Silvestris, Parés Baltà signature for natural wine from the Priorat 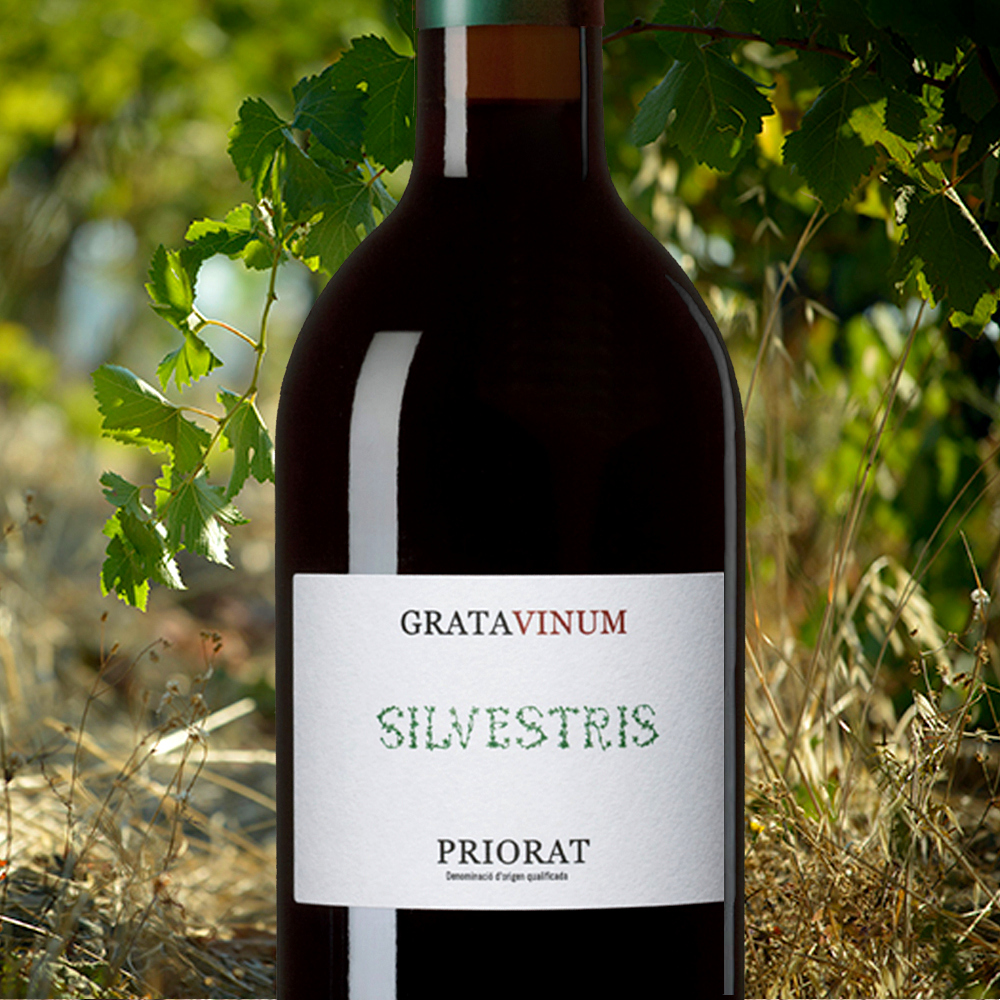 Parés Baltà presents its first 100% natural wine,  Silvestris a wine from the Gratavinum Cellar that the Cusiné family has in the DOQ Priorat.

Silvestris  is the result of a 85% coupaje Grenache and 15% cabernet sauvignon. It comes from young vineyards around the village of Gratallops receiving ony rain water irrigation and, since it was planted, is not being treated with chemicals. This young vineyard begins to show the potential of the unique terroir that has the Priorat minerality getting to be very present in wine.

Fruit of a unique environment that captures any nature lover and wine lover alike.

SILVESTRIS 2011 is a red that has had a rapid fermentation, both alcoholic – with wild yeasts at a temperature of 25th-and malolactic. Later it has rested for 8 months in new French oak barrels. Bottling, too fast, was made in 15 days so minimizing the risk of prolonged preservation on deposit. The resulting SO2 official analytical wine is 7 mg / l, which is a natural product produced by yeast during fermentation because the wine has added no SO2 at no time during the vinification.
GRATAVINUM, the magic of Priorat. In the wild and rugged landscape of the Priorat performed a dramatic struggle for survival of the vine. A unique atmosphere that captures any lover
nature and wine. In the year 2003, Joan and Josep Cusine, their wives Ma Elena Jimenez and Marta Casas (Peer winemakers Balta) and winemaker Jordi Fernandez, decided to start their adventure in the national Priorat. Thus Gratavinum, contraction of Gratallops (population where found the winery) and Vinum wine in latin, makes a nod to history and to the Romans who introduced the cultivation of the vine in the region centuries ago.

The origin of Balta couple goes back to the eighteenth century when in 1790 the first vineyards that surround the winery currently planted. Today, two hundred years later, the couple Balta winery offers a variety of wines and cavas national and internationally renowned, plus a high quality, have their own character that conveys the essence of your ancestry. Joan and Josep Carol Cusine, the younger generation of the family, took over the company in 2000 bringing new and fresh to the cellar without losing respect for the experience and heritage of its predecessors ideas. Likewise, their wives, Ma Elena Jimenez and Marta Casas, winemakers cellar, have helped to develop the new wines and increase their quality.

The Cusiné Family has wineries in Penedès designations of origin (Parés Baltà), DOQ Priorat (Gratavinum) and the DO Ribera del Duero (Dominio Romano).

This site uses functional cookies and external scripts to improve your experience.

NOTE: These settings will only apply to the browser and device you are currently using.

Google Analytics allows us to better manage your user experience and resolve errors.